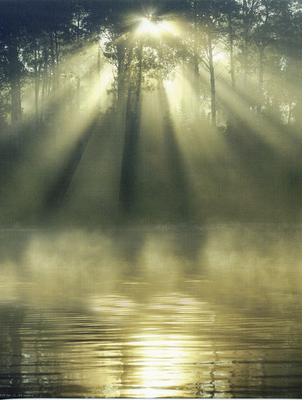 These days I am in the mood for my sporadic excercise regimes. Perhaps that began with my recent foray into 'manhandling' as many of my readers had unkindly commented on the incident. I understand their dislike of violence, but even the most laid-back, confrontation-avoiding type like me has to react when somebody humiliates me, taking me for an easy pick, because of my age and bulk.

There is a bicycle here which I had bought for K when he passed his 10th. A 6-speed bike, with a narrow, sporty seat that barely supports my rear. Typical of K, he rode it only very rarely; the excuse is that flat stretches of roads are hard to come by; and the heavy pollution of the internal combustion engines. So, in the garage, the poor bike rested to near rust, until I had this idea of using it instead of morning walks.

Today morning I got up at around 0500, filled up the water tanks and then went off for a ride and to buy milk. As I was labouring over an incline, I found this mobile phone lying right in the middle of the road. I got down, put it in my pocket and at home tried to find the owner. The instrument was a low-end Nokia model; the number of contacts were less than 20. I couldn't make out the owner, so I let it be. Half an hour later the owner called me. I told him how to come to my place and left him my mobile number.

Decades ago, I once helped a blind man cross the road at the busy University College area. I was unemployed, disgruntled and disillusioned with life at that time. I couldn't have cared if the entire world were blind. But when I saw this man standing beside me waiting to cross the road, I instinctively offered to help him cross it. Perhaps that was the first time I ever held the hand of a blind man. Once across the road, he thanked me politely and moved on. I – I distinctly remember that I floated home.

Today better be a good day. Well, things can always go wrong, but I am kinda optimistic – maybe a good deed every morning is the key to a good life!