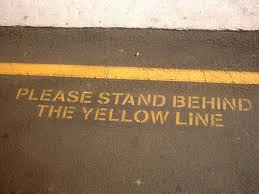 In 2002 I went to ; my maiden visit to the West. I had to go to to attend a Workshop on organic farming.

airport. I hadn’t imagined the scale to be so large. Alone and awed, I got unnerved when I missed my baggage, a humble backpack. I had to catch a train to with a pre-booked ticket. I went hither and thither and without much further ado, was directed to the official who handled lost luggage.

I could see her, a Frau if I ever saw one, grim and blonde behind the glass pane. She was talking to a couple in front of her. I made the classic Indian blunder of blundering right up to the counter, opened my mouth when they shut their and looked at me. I said, “Excuse me, ma’am, I have lost my luggage, could you pl-” - I paused, because I could see the Frau turning her gun turrets on to me like a Frigate – and she fired her warning shot – ‘Arr you with thisss pepl?” I glanced at the young couple and totally lost, replied, “No, Ma’am, I- “– Frau turned to the couple – “Iss he with you?” “Naw, Naw” they cawed, with the typical shoulder shrugs and down-turned mouths and mocking expression in their eyes. “Then” – there was this inexplicable glitter in her eyes (maybe I am exaggerating) - I could see it coming – “then, you STAND OUT!” Totally flabbergasted, I looked around – out? Where? I was in the sea!

“There, (you primitive, pagan non-Aryan, black, likely an emigrant-sneaking-in-to-clean-our-toilets, piece of shit) BEHIND THE YELLOW LINE!”

And I beheld the Yellow Line for the first time in my life. 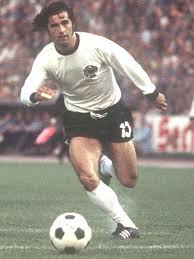 I have always liked things German; of course, the Nazis are an exception. I admired their discipline, their diligence, intelligence. I love Beethoven (I love the dog too), Boris Becker, Stefi Graf, Heidi Klum, Baron von Münchhausen , Grundig, Telefunken, Lieca, Mercedes and BMW. My dream car is VW Beetle. I had great respect for the Green Party and Petra Kelly. Max Mueller’s version of the Upanishads is my treasure; I always backed next to in the World Cup. I still remember the West German Gerd Mueller’s picture, playing the 1974 World Cup. I love the name Beckenbauer. 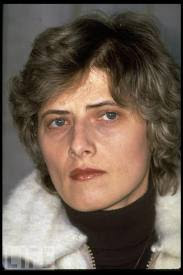 The yellow line. I was reminded of our queues (?) in . The innumerable incidents when I had to fight and make a scene, the time when I was threatened by a rowdy in Siliguri for asking him to step aside. Respect for Germans doubled in my mind. I hadn’t been to any other ‘civilized’ country before, so the yellow line was a great discovery for me.

Therefore I replied to the Frau all mortified and politeness – “My apologies, Ma’am!” She has no reason to know that Indians know only Red and Green – that waiting for others, respecting their time, giving them their due rights and opportunities - is unheard of in this country. Of course, politeness to foreigners (read non-Aryans – I am having a dig at you, you old bugger, Adolf!) is unknown to the Europeans too. All they knew is to rob and maraud the uncouth Asian animals. They never had the yellow line in the old days.

Later, in the airports and railway stations, I see the yellow line and stand behind it happily as if I am Herr Balachandran. I smoke at the end of the platforms, at the special area for smokers; I sit it the smokers’ compartment and enjoy my ride beside the Rhine to . 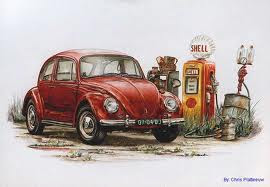 Yellow lines are necessary for orderliness. Yellow line has great possibilities! Yellow lines can be drawn in one’s life –‘Hey, look out!’ ‘Think again, buster, before making a move!’ One can draw yellow lines visible only to oneself. To obey the Yellow line, is to watch your step, buddy! 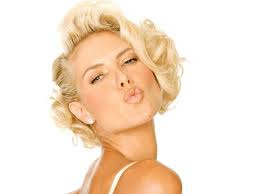