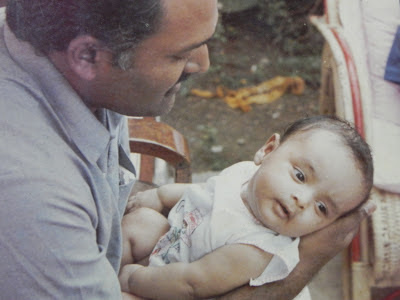 A father is like a farmer; he sows his seed into mother earth, nurtures the offshoot carefully, nourishing, watering, pruning and feeding and giving him light and space to grow. Like a farmer, a father's greatest joy is to watch his offspring grow strong and healthy and independant and then to see him sow his own seed in turn. In every living being, there is this instinctive need to propagate its seed, ensuring the survival of its genes. That is immortality. You live in your descendants. No monument is equal to that. When Ousu's mother tell him that he is her dream, it is as simple as a biological need to ensure the survival of her genes. That is the story of the living world since life began on earth. 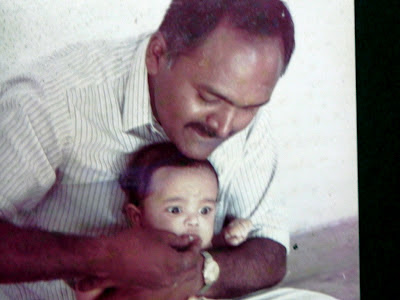 I have followed K's growth diligently, from a newborn baby till now to adulthood. It is to my immense satisfaction that I have done the best I could to ensure that he enters adulthood as, if nothing else, a decent, sensitive and sensible Human being. I guided him; never pushed or cajoled him, but gently shown him how to chose his path, his future. I might have influenced him but never forced my will or wishes upon him. 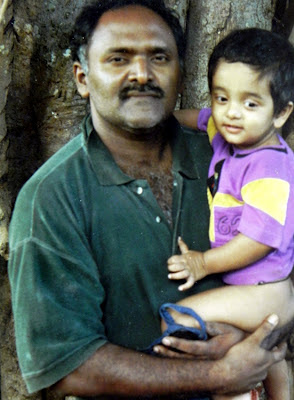 Yesterday  he attended an interview for selection to BA (Hons) in Psychology. He had been quite worked up about it because there were 100 + applicants for the 40 seats. Whereas for most of his classmates, a degree in Psychology is a stepping stone towards their MBA or Masters in HR or Civil Services, for K, it is pure practice of Psychology. In the inital survey of the field he had chosen, he had looked at Clinical Psychology or Palliative care, or care of disabled children but now has focussed onto Criminology. K says he is fascinated about the dark side of the moon.
I had advised him to be aware of his subject enough to project his genuineness, to impress them with his earnestness. I told him - be true.
After the interview, he called me and said that it went well. Fortunately for him, the panel members were teachers who knew him. In the excitement of the opportunity to tell someone what he wanted do, K seems to have forgotten my advice to be 'delibrate' in answering questions. He, like me, let passion take over reason.
I remember the day when K, studying in 9th std, was discussing some problems of his friends. We used to have that evening session almost everyday, when around evening tea, the three of us would discuss our day. K said- 'Acha, I am kind of an ex-officio Counseller of my class. Guys come and talk to me about their problems and I listen and they seem to accept my suggestions'. By the end of 10th std, we had narrowed down his future course/career to Psychology. It was by what I call, the 'Reverse Selection Process' by which you don't select what you want; instead you delete what you don't want to be. Banking, wildlife biology, veterinary, soldiering, business, engineering, movies - all went to the trash bin. We tentatively decided on Psychiatry, for which you have to study medicine. But in the 12th std, K told me that he knew he didn't have it in him to slog for years at medicine and therefore he would chose Psychology instead. I helped him in choosing the institution; both P and I were in agreement with him that he should pursue his graduate studies outside Kerala. We considered the institutions and finally narrowed it down to Christ University, Bangalore.
Tomorrow is the day when results will be announced of his interview. I sure hope he gets through.
******** Balachandran V, Alappuzha. 23.02.2012. 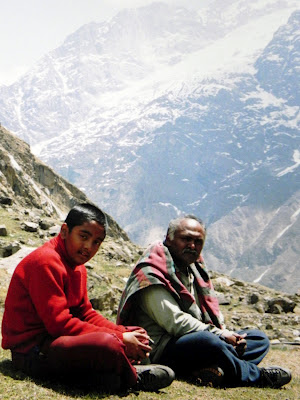