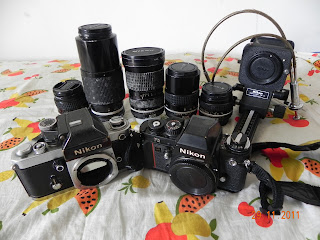 Nope. If you are searching for 'History of photography' per se, please go somewhere else; download BBC's 5 or 6 parts of documentary. This is about my photography. At this stage, I don't know what I am going to put down here, but persevere, if you care to.
In the big,black trunk at home, amidst the junk or memorabilia that I have stored over the decades, you will find a 1936 Voigtslander twin lens reflex camera that belonged to my father. You will also find the following; an Agfa Click III, still in its carton and a Pentax K1000. The foetal stage of my photography.
I am not Henri Cartier-Bresson; nor Ansell Adams, nor Robert Capa, nor Jim Brandenburg - not Erwin Elliot either. Not even Raghu Rai. I am Balachandran, whose earliest dreams, as far as I can remember, was about images. What I could not create on photo paper, I try on words.
In the trunk, you will also find photographs dating back to 1908 or even pre-dated, though there are no dates. Then in the big black tattered albums, you will find pictures taken by father; taken with the Voigtslander. For me, to own a camera took many years; in 1986, at the age of 28, I bought my first camera, the Pentax K1000, with painstakingly saved Rs.7000/-. In the annals of history, you will discover that I had won a state award for photography - the photo now looks insipid, but admirers were many, then.
Later in the early 1990s, I bought a Canon A1, with a couple of lenses again with miserably miserly saved money, only to lose it at Manali in 1995 to some petty thief, may his soul rot in hell. It was painful.
There are only few things on which I splurge; books, travel and dreams. To spend money on luxurious acquisitions was a self-imposed taboo. I still wear shirts that are more than 10 years old. The T shirts that my friend Anil had made in his factory at its inception 20 years ago, are still with me. The shoes that I wore in 2000 AD for walking around Mount Kailas is still there at home. I hate to throw away familiar things, old stuff. I don't know why, but I attribute life to even to inanimate things. They don't talk to me, but I do. In the silence that falls afterwards, we communicate. Maybe it is just that I attach memories to each of them; is it a crime, is it stupidity, it is sheer waste of time to dwell on the past? Maybe for someone. Sentimental fool, once my mother called me. But how can you discard something just because you don't find it 'useful' anymore? Is 'utility' the ultimate test for something? What about my own 'utility'? Lets have some irony and pity, as Hemingway said.
I still have my Bajaj Scooter, circa March 1977. Even if I don't glance at him for months, the very time I kickstart him, he wakes up.
I still remember my first love, with pain - and pain.
I have the bell that my goat wore in 1974.
The dog collar that Tommy wore when he was alive, an empty cartridge shell I found on the slopes of Anamudi, the bills and tickets from my first journey to the Himalayas in 1986, toys that K played with as little baby, letters that P wrote to me before our marriage.
Then in the late 90's, I bought my dream camera, the Nikon F3. To me that is the best camera in the world. My friends who are professional photographers, disparage. They say Canon is the professionals' make. So be it. What about Hasselblad, uh? Or - or - Leica? Phooey to your Canon!
Having a camera is one thing; taking photographs, another.
My epitaph, friends, if you'd care to write it when I am no more, should be - ' Here lies a man who dreamed and dreamed - and dreamed'.
In the glittering era of digital photography, my ancient F3 and its lenses were confined to their prison - large, wide-mouthed Pearl Pet Jars with Silica Gel in it. There was an forgettable period of Point& Shoot cameras, don't remind me. ( I still have them, the Sonys and Gateways and Kodaks)
Then by sheer chance, I bought this Nikon P100, a point & shoot but more advanced, what they call a Bridge Camera, something between P&S and DSLR.
In Alleppey/Alappuzha, I discover a studio which would happily develop Print Films; once a week. So, I bring over my ancients and begin my Retro.
These are photographs taken by my F3 and its lenses; most of them have a little fungus in them, but the mood that my F3 can capture is something the best DSLRs in the world would fail to. At least I think so. 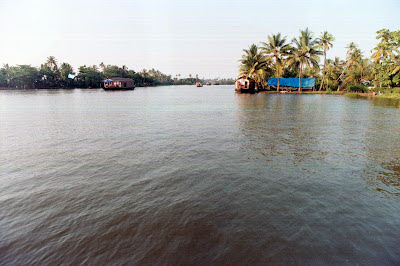 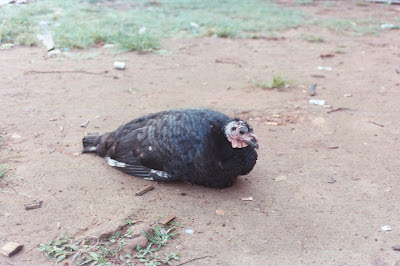 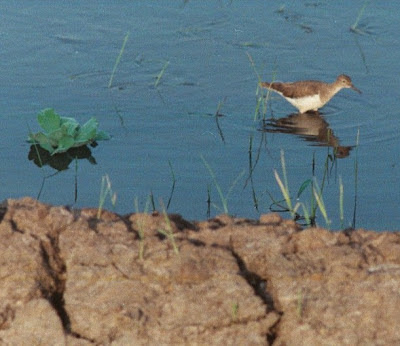 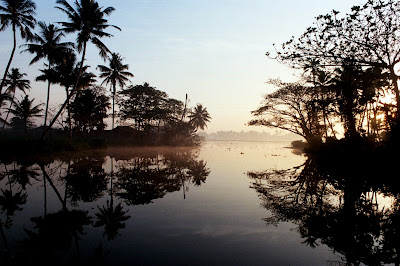 Near the Transport Bus Station, Alleppey. The canal reaching out to Pallathuruthy River. 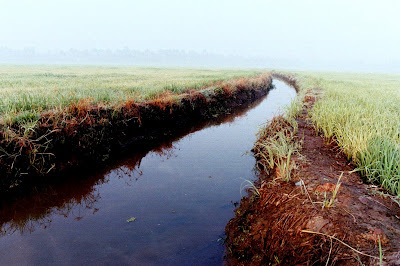 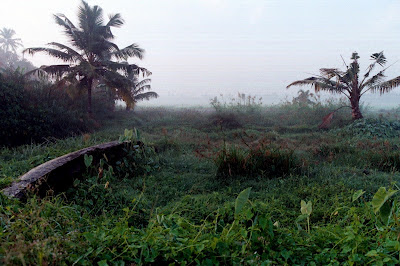 A boat that will never again ride the waves... 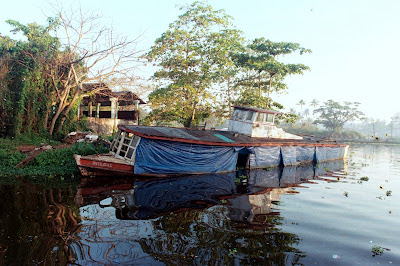 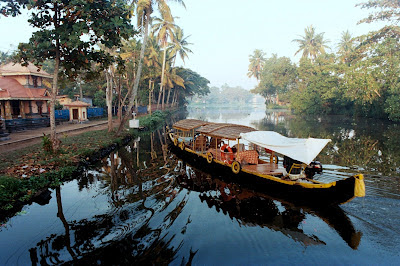 It was so quiet; I watched the boat gliding by... 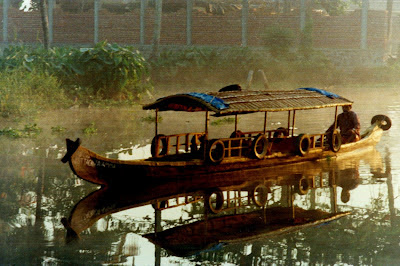 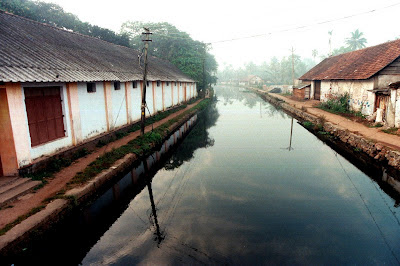 These godowns once used to store Copra ( dried coconuts) and the canals teemed with boats that brought them from Kuttanad.