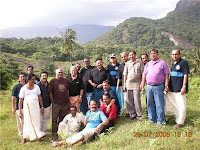 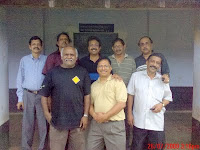 If you ask me if I remember Thankamoni, I would say yes, because she is there sitting on the ground among other children in our Class group photo of 4th standard, in 1966. I see those soulful eyes, looking solemnly at the camera. In the next year,during the summer vacation of 1967, Thankamoni died. I remember vaguely that she died falling into the waters of the canal, in an epileptic fit. I left Palakkad sometime in July 1968, while in the 6th standard. 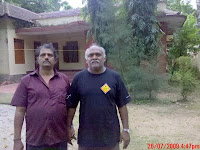